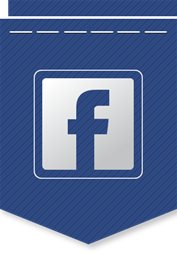 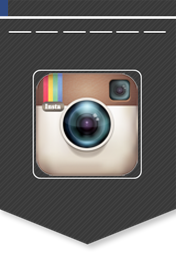 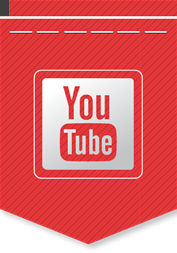 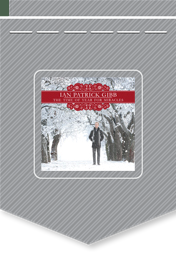 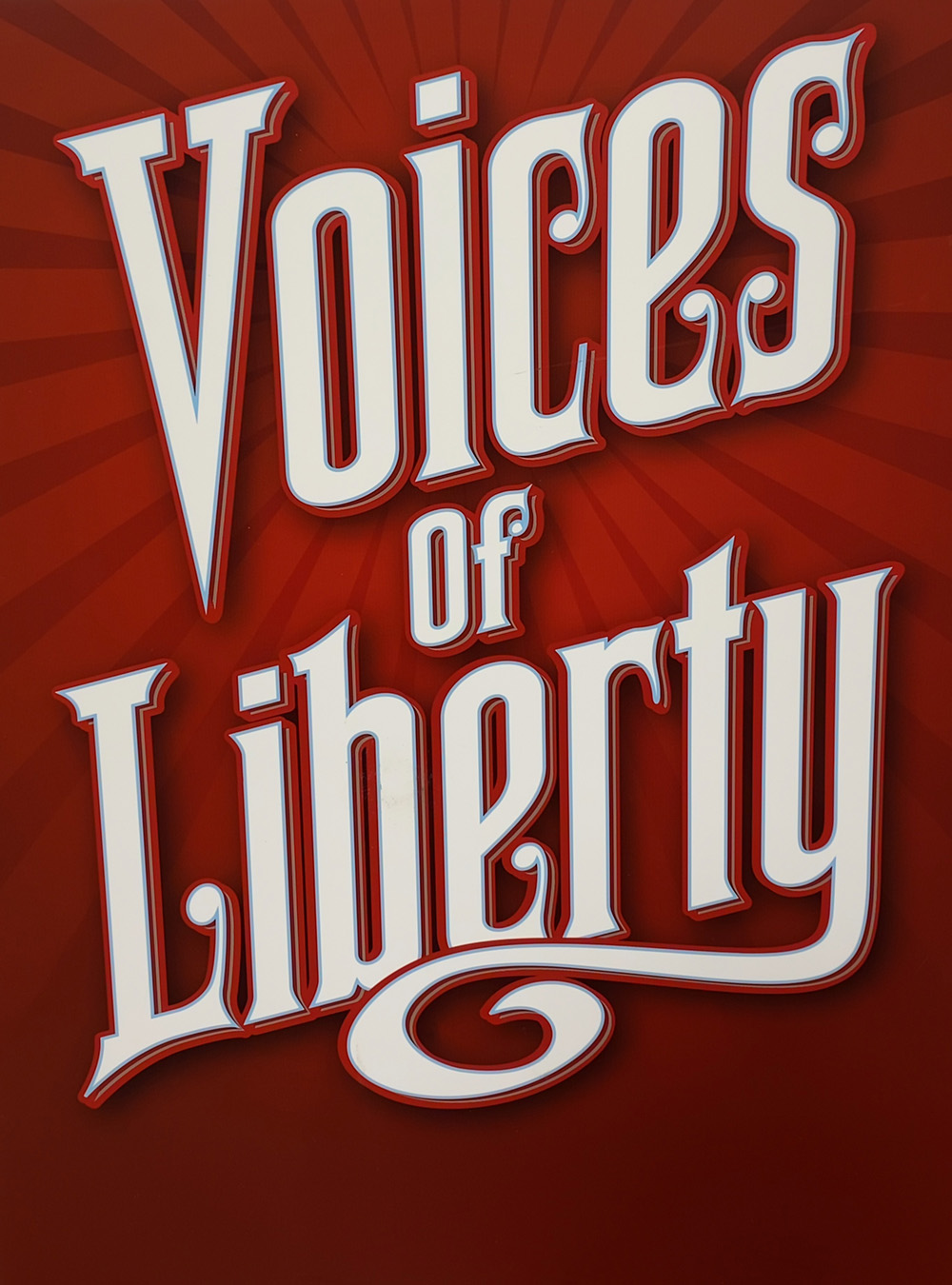 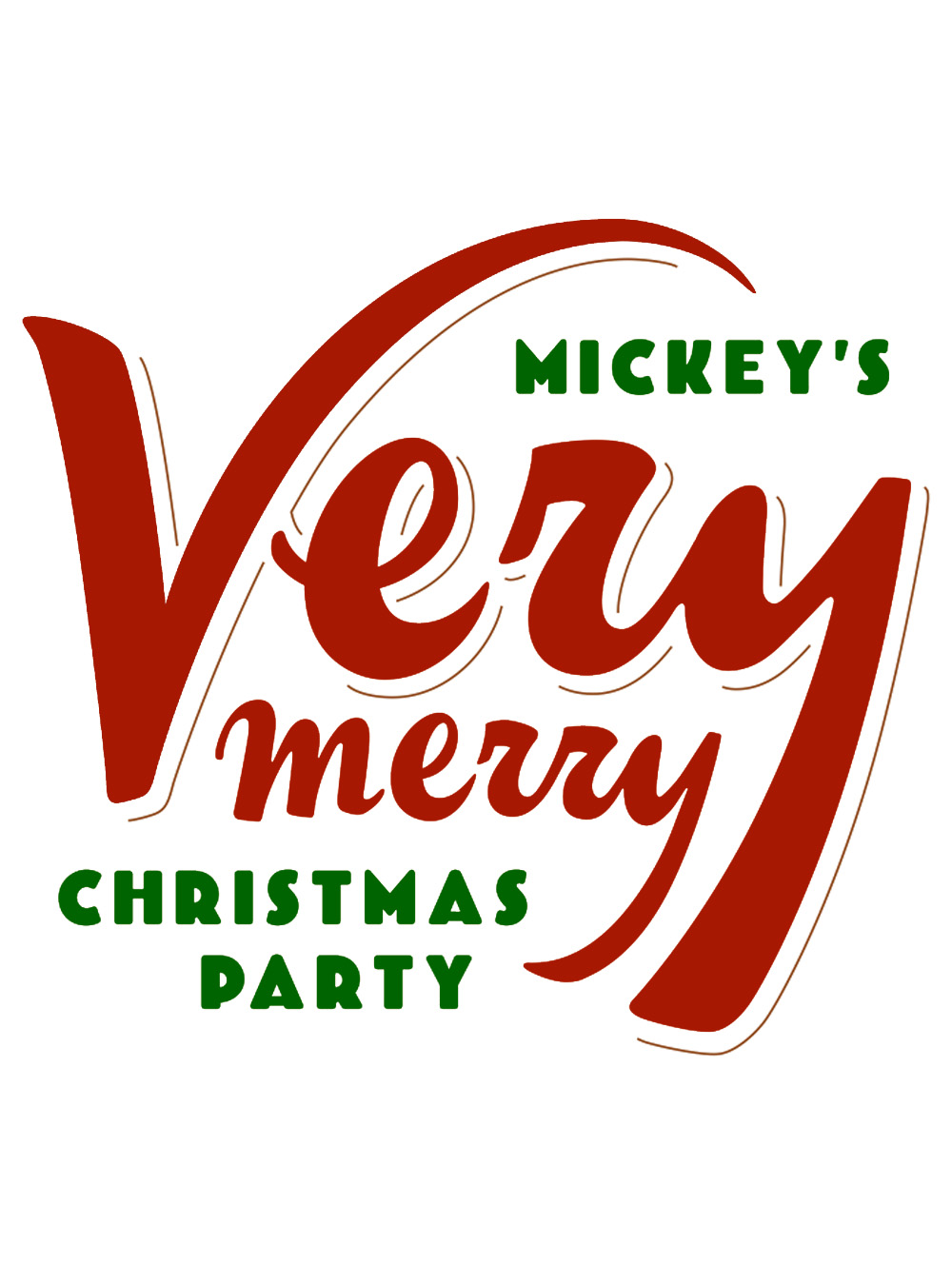 Ian played Quasimodo in
CFCArts production of
The Hunchback of Notre Dame
February 8th and 9th, 2018! 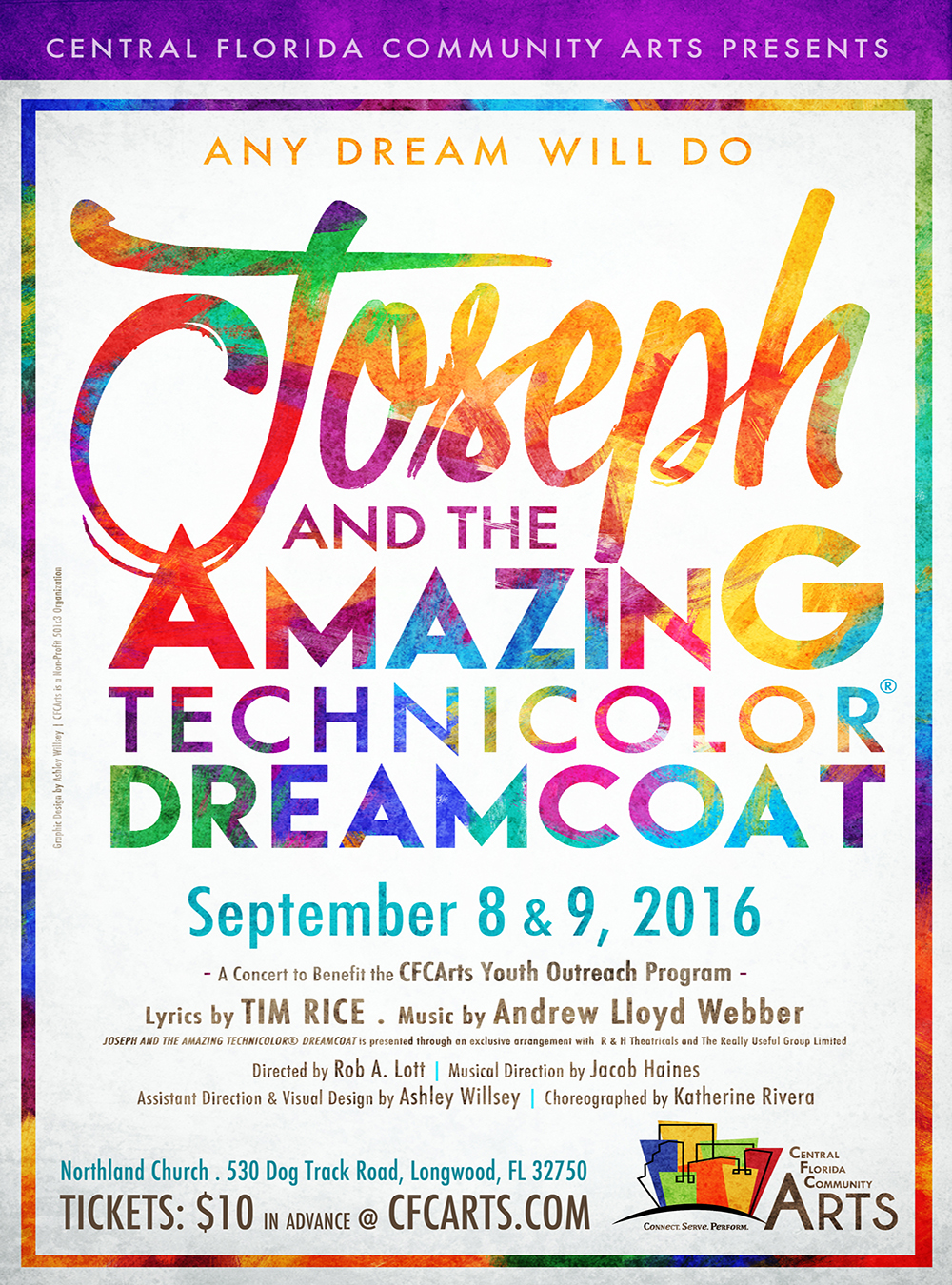 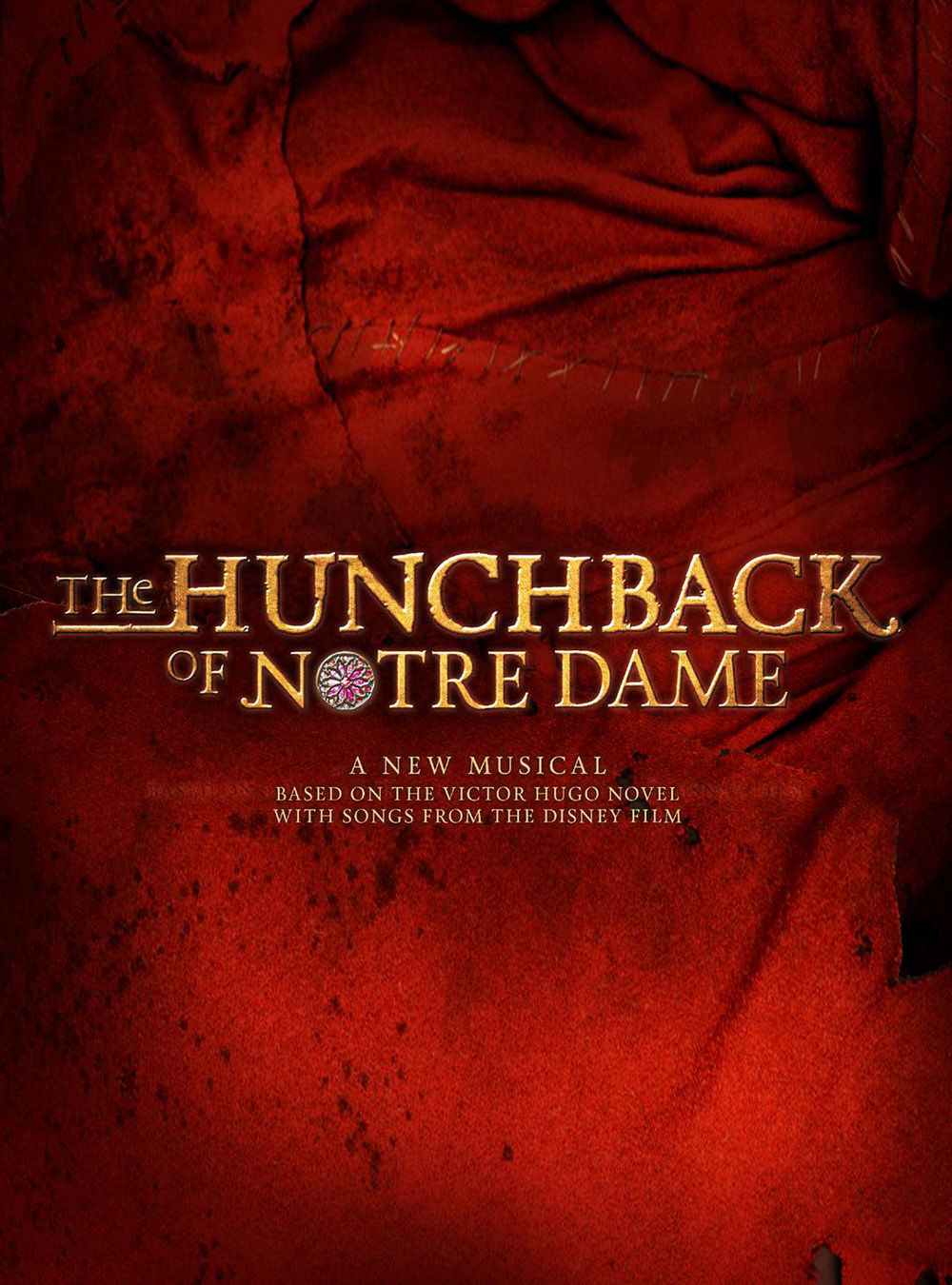 Ian reprised his role as Lt. Frederic Charlus in
the original cast recording of Disney Theatrical's production of
The Hunchback of Notre Dame
in the fall of 2015.
Click HERE to get your own copy! 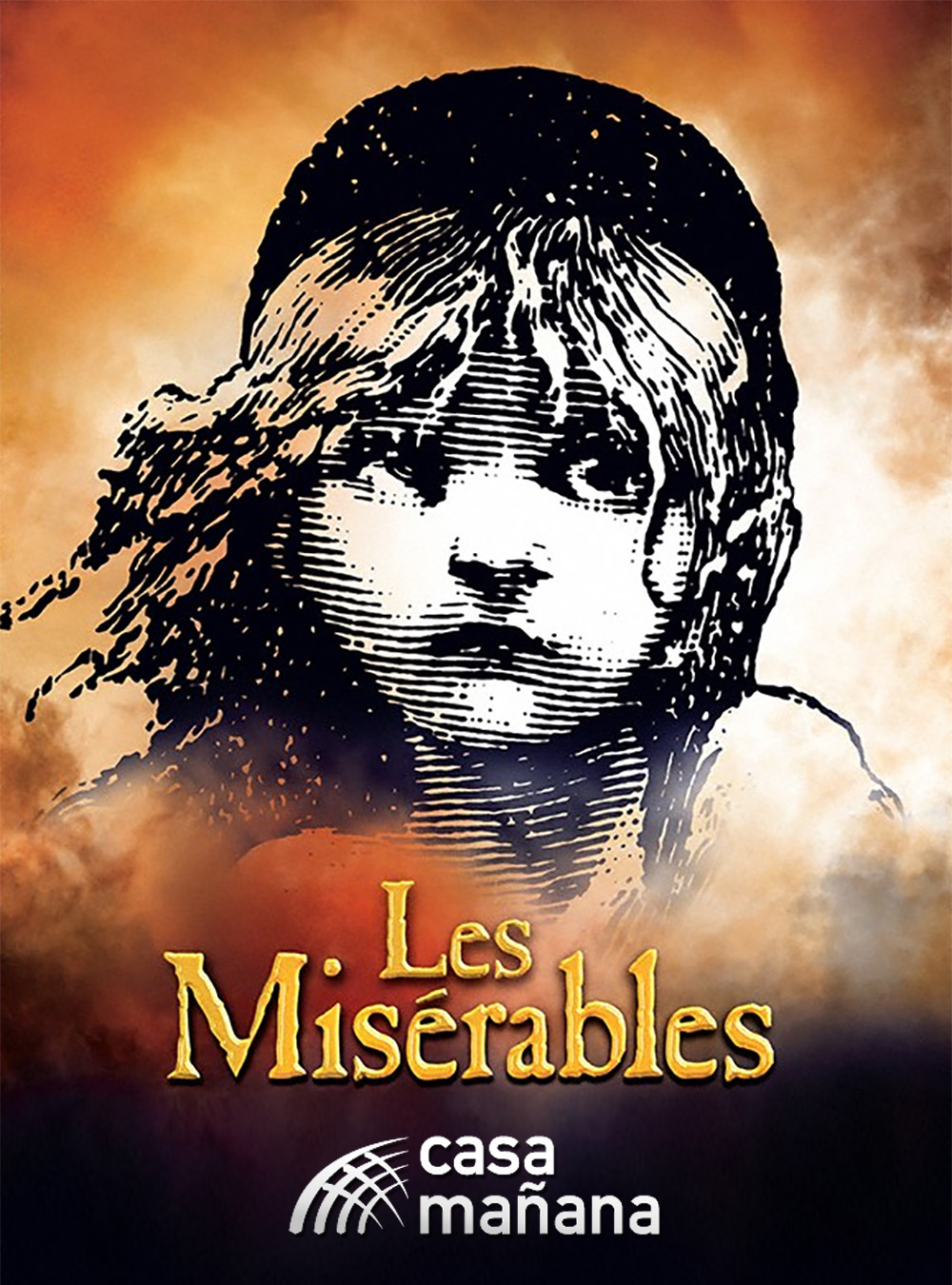 "...But some of the best work can be found much deeper in the cast list. Ian Patrick Gibb has an amazing, tenor-esque set of pipes..."

"...Ian Patrick Gibb gives an emotional and vocally exciting spin on Marius, the show's young, romantic lead. Casa Mañana was smart to stray from the typical matinee idol-type usually cast in the role, in exchange for an actor with great chops and incredibly strong vocals..."

"...Indeed, Eponine has her work cut out for her, as Ian Patrick Gibb offers a charmingly befuddled Marius...the optimism with which he woos Cosette in 'A Heart Full of Love' gives way to tragic reckoning as he mourns the dead in 'Empty Chairs at Empty Tables'. This is a beautifully performed scene, again explicating the discrete pain that lives among communal tragedy..."

"...Sparks fly during her duets with Marius, the revolutionary student played by Ian Patrick Gibb...with a lyrical voice..." 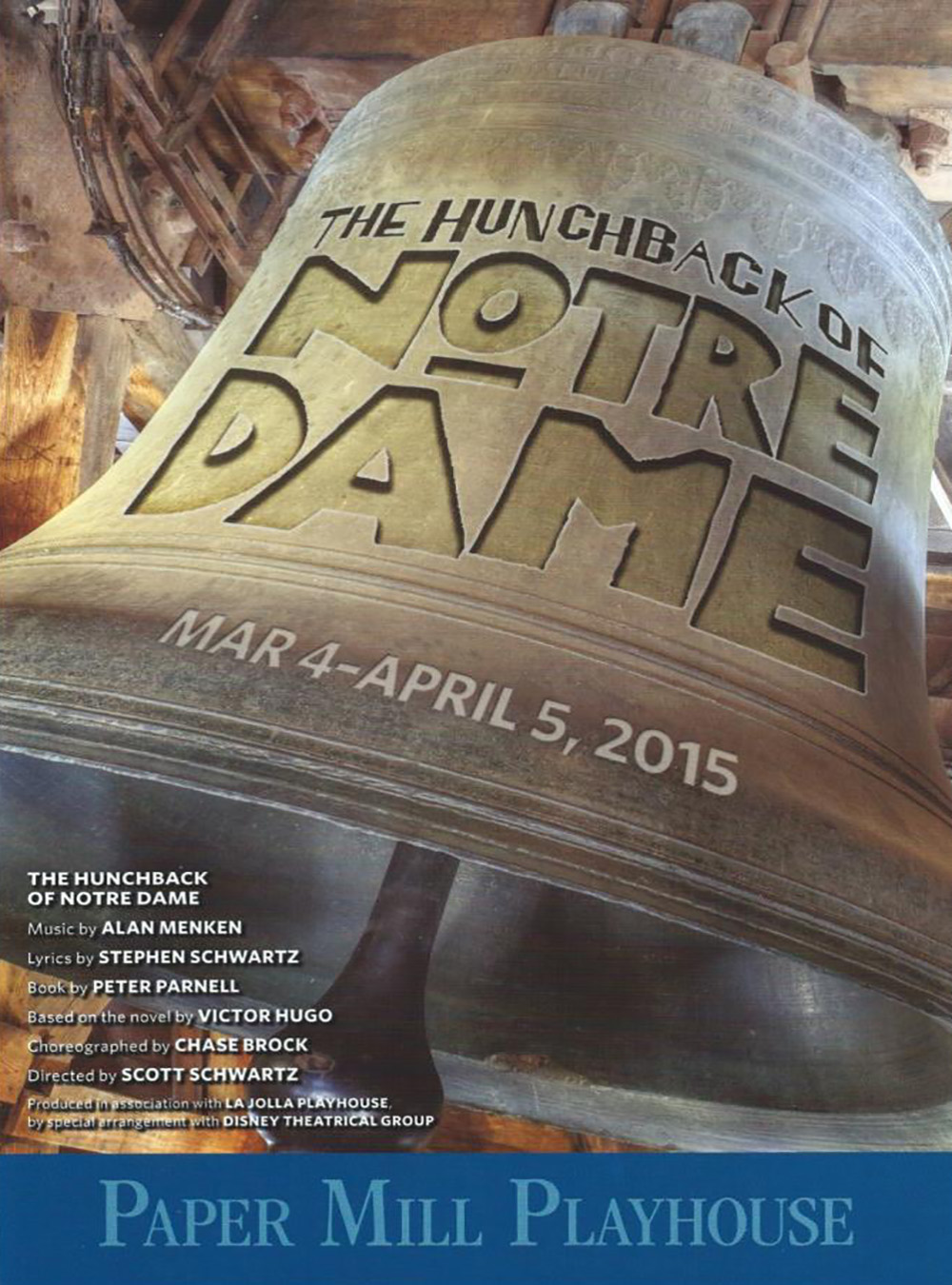 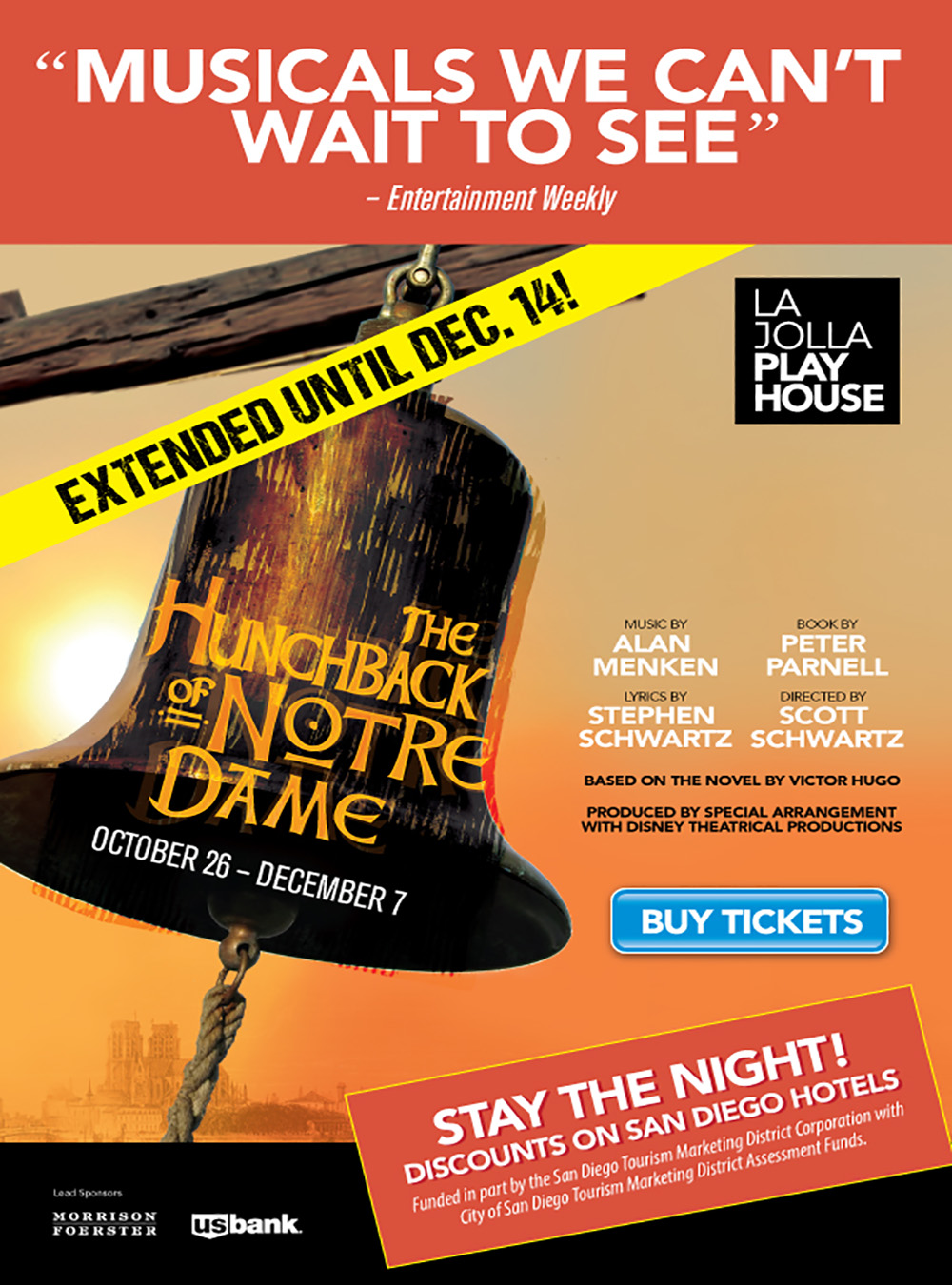 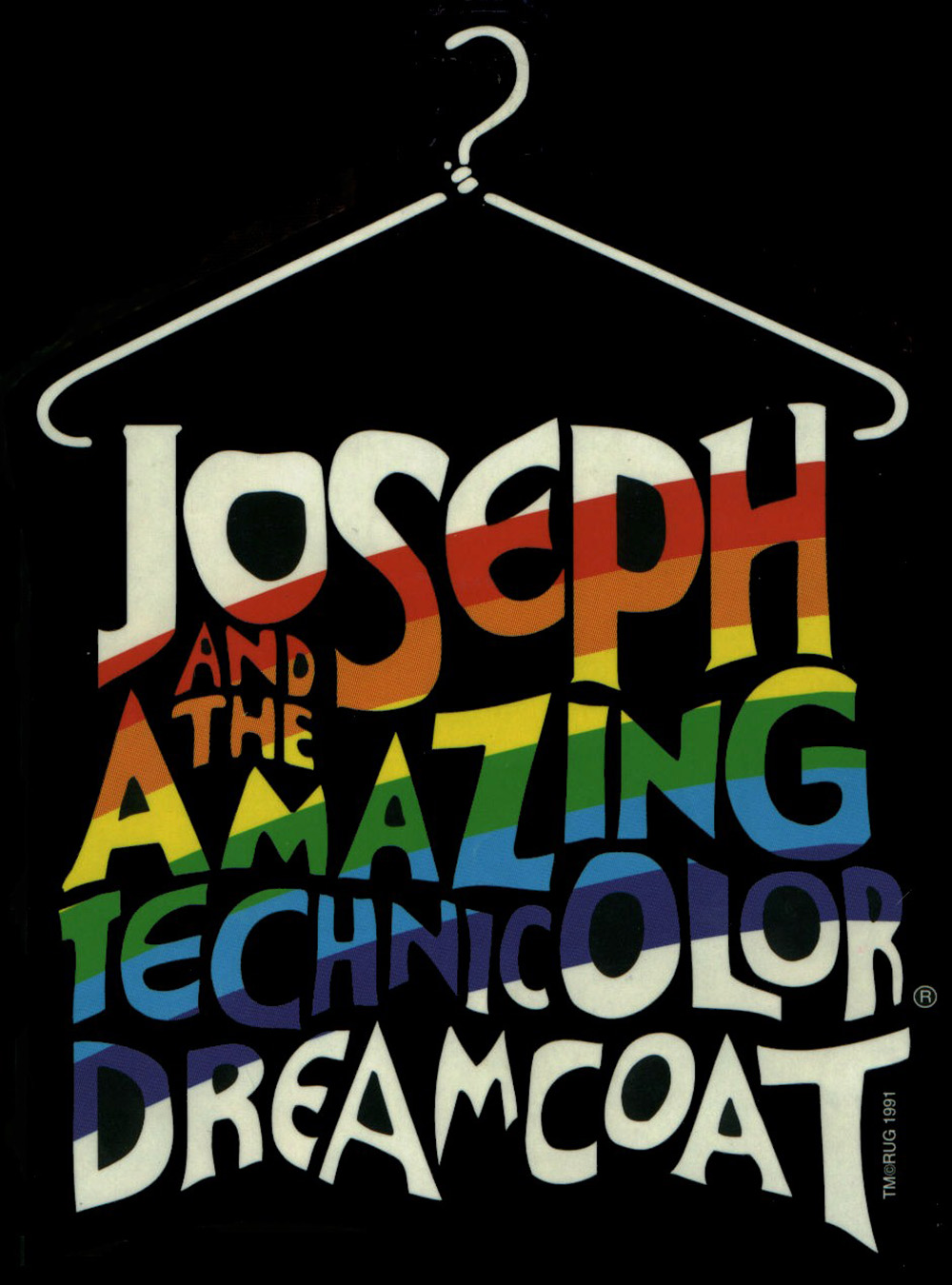 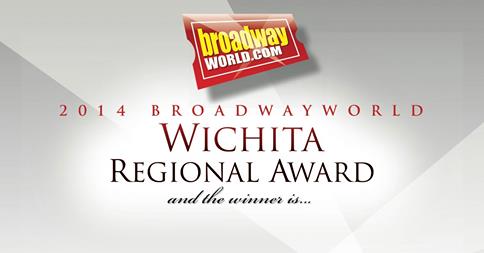 "...boy, does [Ian] have the rock star voice to power himself into the heart and soul of MTWichita's Joseph...Gibb has the gorgeous, emotional resonance to make 'Close Every Door' a haunting, heart-rendering experience..."

"...an insanely talent actor and singer...would love to see him perform again...his career trajectory is only going higher..." 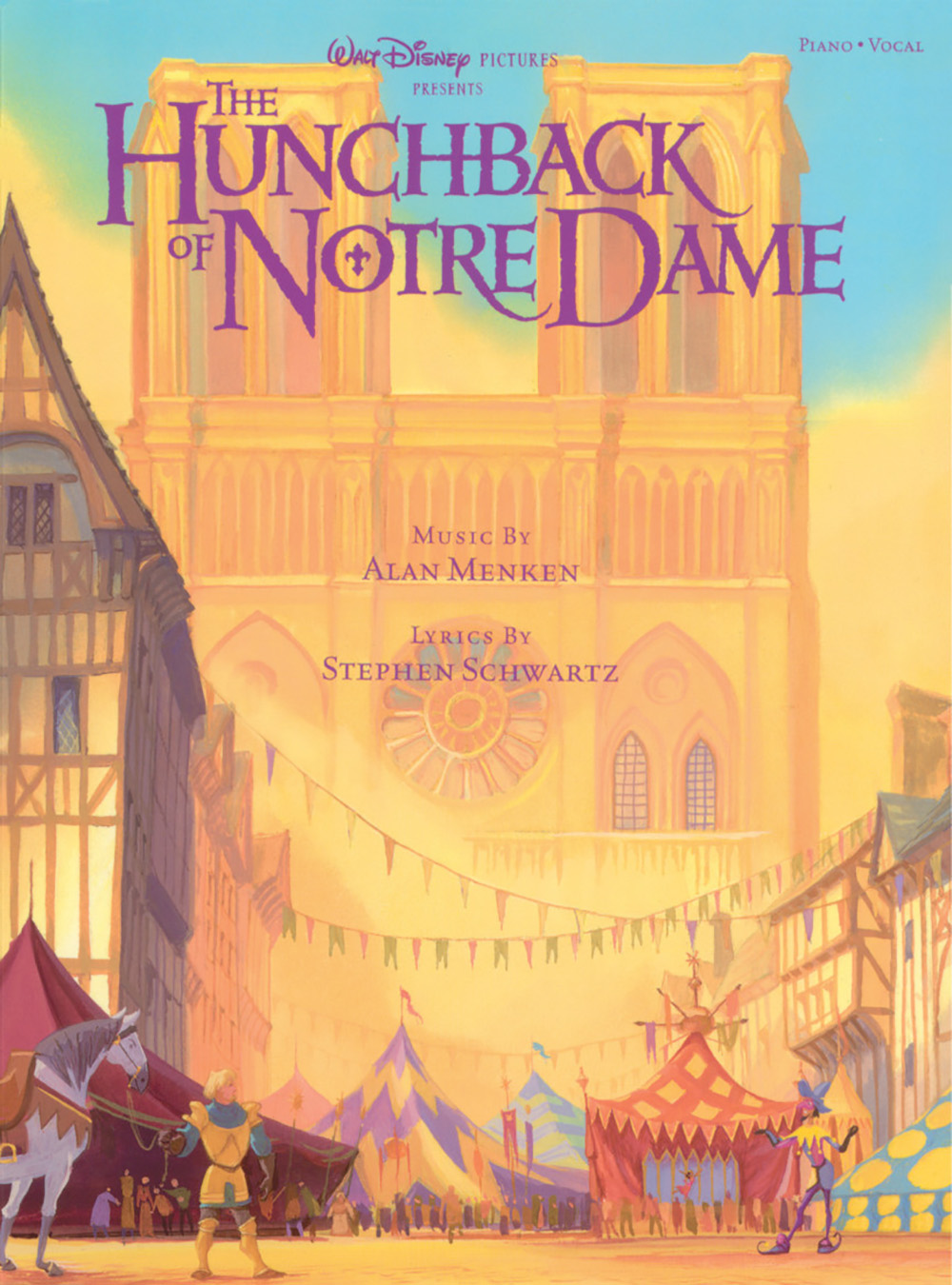 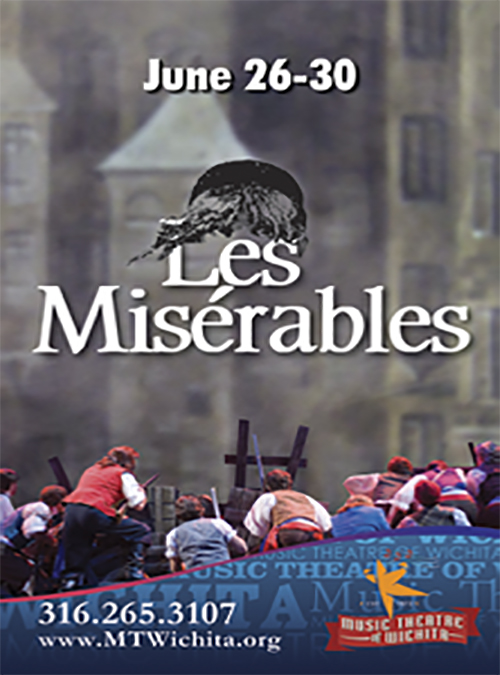 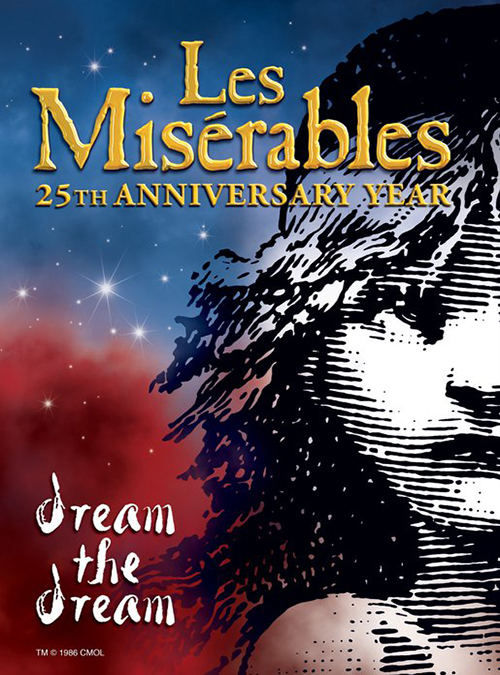